Mr. Herman attended and graduated from West Deptford High School in West Deptford, New Jersey in 1986. Following graduation, Mr. Herman attended the University of Colorado in Boulder, graduating with a B.A. in Psychology with areas of concentration in Molecular Biology, Sociology, Romance Languages, and Military Science. After finishing training as an infantry officer at Ft. Benning, Georgia, Mr. Herman returned to New Jersey, beginning a civilian career in Mortgage Banking while actively drilling with the 1/315th Inf. (Mech.) U.S.A.R. out of Philadelphia, Pennsylvania.  During the course of his military service, Mr. Herman has served as an Infantry Squad Member, an Assistant Gunner, a Section Chief, a Platoon Leader, a Company Executive Officer, and a Battalion S-4. 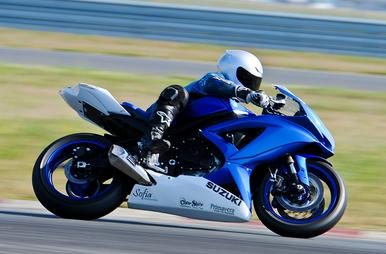 Currently, Mr. Herman specializes in all areas of litigation and regularly deals with legal issues in Civil, Criminal, Municipal Court, and Administrative Law.  Mr. Herman has appeared on behalf of his clients before every level and type of trial court in the State of New Jersey and has argued appeals before the Superior Court of New Jersey, Appellate Division, and the New Jersey Supreme Court.

Mr. Herman follows the philosophical belief that there is a balance of governance and the rights of the people to be free from unreasonable interference. He can often be found in court arguing for and protecting the rights of his clients.

Barred in the State of New Jersey, the U.S. District Courts, and the Third Circuit Court of Appeals.

We're on Your Side

Please Contact the Law Offices of Robert D. Herman for a Free Initial Consultation.
Experienced Representation is just a Phone Call Away.